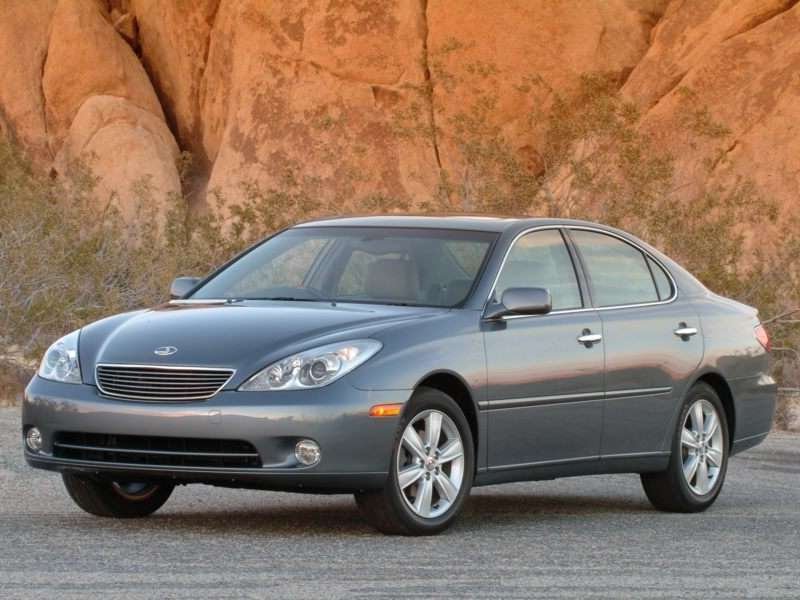 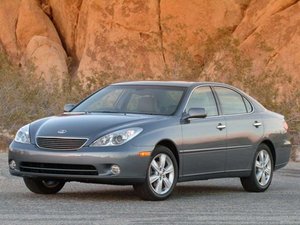 The Lexus ES is a series of compact, then mid-size, and later executive car sold by Lexus since 1989.

The Lexus ES is a series of compact executive and executive cars sold by Lexus, Toyota’s luxury division, since 1989. Seven generations of the Lexus ES have been produced as of 2020, each of which includes V6 engines and a front-engine, front-wheel-drive layout.

The first five generations of the Lexus ES were built on the Toyota Camry platform while the sixth and seventh generations are related to the Toyota Avalon. Manual transmissions were offered in ES vehicles until 1993. Lower-displacement inline-four engines became an option in Asian markets in 2010 and a gasoline-electric hybrid version was introduced in 2012. The ES was Lexus’ only front-wheel drive vehicle until 1998 when the RX was introduced. The ES name stands for “Executive Sedan.”

Lexus vehicles can be identified by the Lexus emblem, which includes a letter ‘L’ inside of an oval. ES models include the name “ES” in capital letters with the version number.