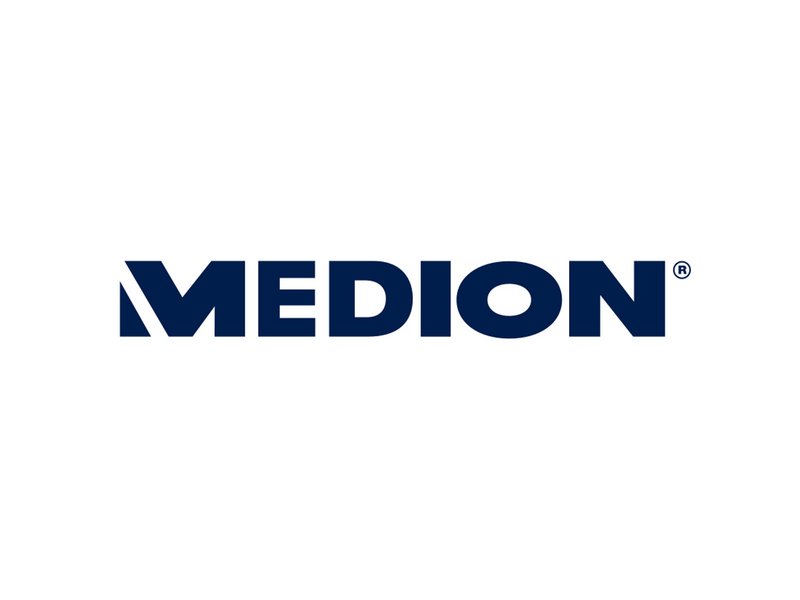 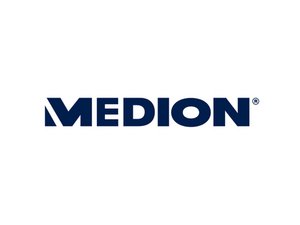 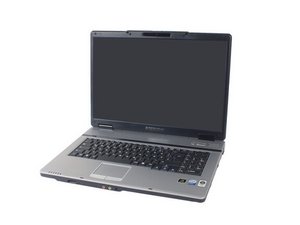 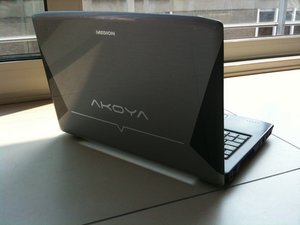 Medion is a consumer electronics company headquartered in Essen, Germany. The company was founded in 1983 and acquired by Lenovo in 2011. Medion manufactures electronics, including refrigerators, toasters, TVs, computers, and fitness equipment.

Among the consumer electronics sold by Medion are laptops. The company markets its devices as being affordable yet still high-quality. Many Medion laptops are designed for businesses, providing powerful computing power in a portable device that doesn’t break the bank. In addition to business models, Medion also designs laptops for gamers. Medion gaming laptops have optimized graphics and speedy processing, resulting in a smooth and visually appealing gaming experience. Medion laptops are often praised for being low-cost, especially compared to alternative options on the market, but they are sometimes criticized for their outdated appearance.

Medion laptops include a trackpad, keyboard, and fold-down display. They are silver and black in color. The word Medion is printed on the back of the laptop’s encasing and on the front center of the device, just below the screen. Medion also makes some laptop-tablet hybrids that have detachable keyboards.