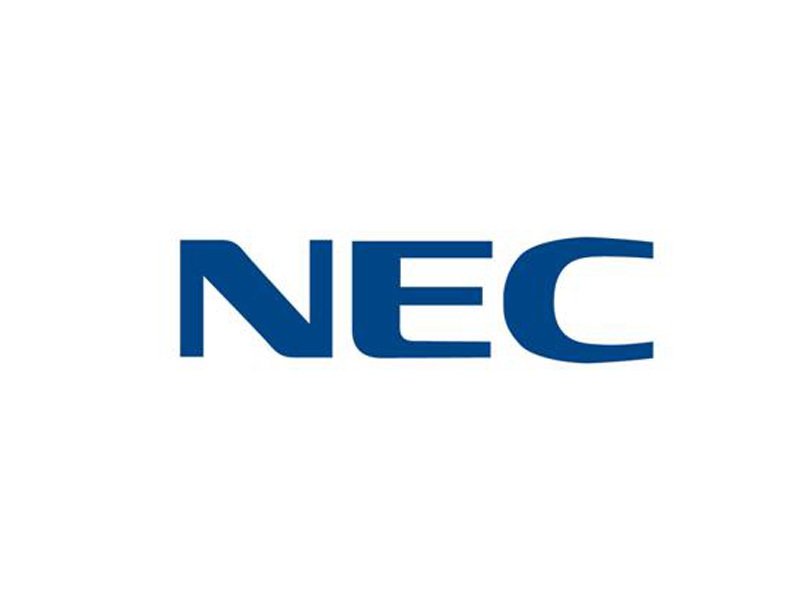 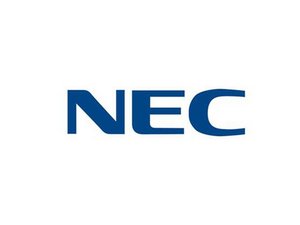 Since the 1940s, nearly all computers have run on the von Neumann architecture. Today's desktops, though, take up a few cubic feet or less, rather than entire rooms.

A Desktop Personal Computer is a computer that allows the user to work at a singular location, usually at a table or desk. Desktop computers do not necessarily include a built-in display or keyboard, so additional peripherals may be required for function. The name “NEC” is generally included on the front of the desktop’s body.

The first computer to actually sit completely atop a desk in 1970 was the Datapoint 2200, designed by the Computer Terminal Corporation to interface with a mainframe computer, but had the ability to function as a stand-alone computer. 1977 saw the first “home” computers to be marketed towards the consumer market in the Apple II, the Commodore PET, and the TRS-80. Throughout the 1980s and early ’90s, the design consisted largely of a horizontally oriented case, with integrated keyboards and a display which sat on top. Over the course of the ’90s, this design fell out of fashion in favor of the contemporary “tower” case design, where the components of the computer are encased in a vertically oriented case with ports on the back to connect the user’s choice of peripherals.

Nowadays, the desktop computer takes many forms, from a compact case roughly the size of an optical drive, to all-in-one machines with integrated screens and keyboards, to full-sized, liquid-cooled, powerful gaming PCs. Although they have become less popular over the years as laptops have gained mass appeal, desktops are still used and even preferred for intensive computing and high-performance gaming.