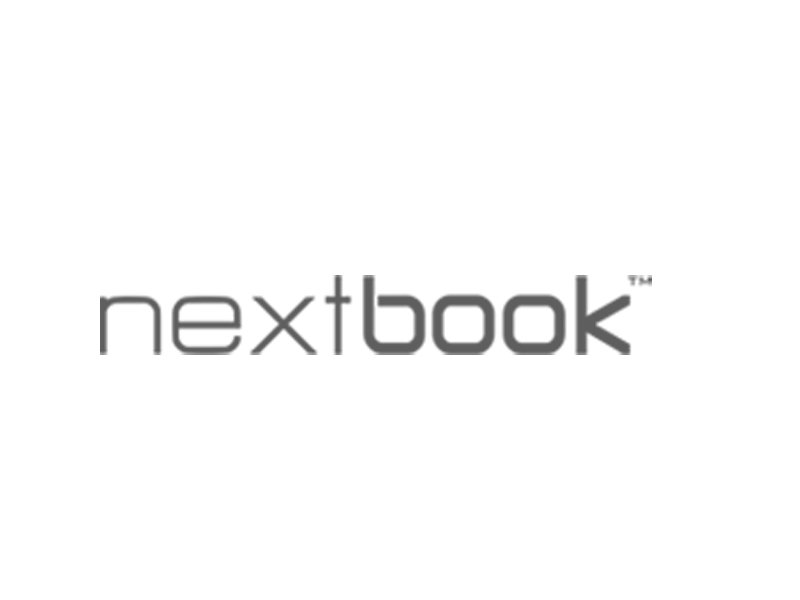 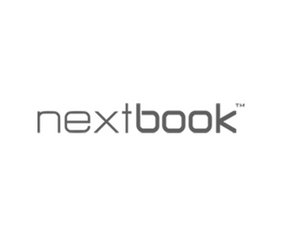 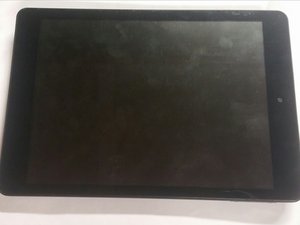 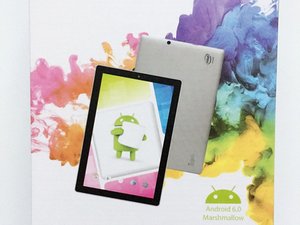 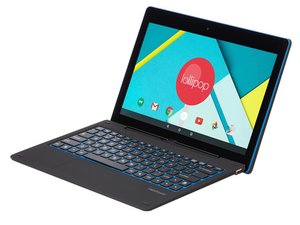 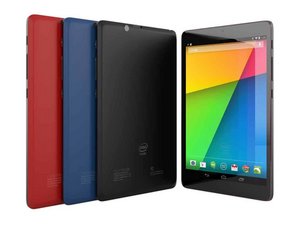 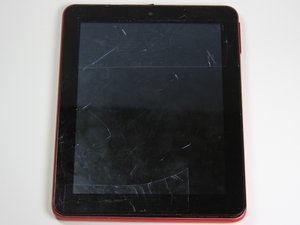 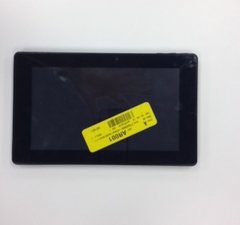 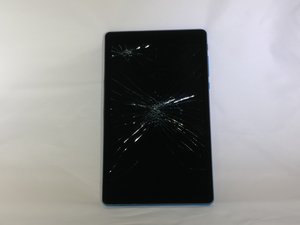 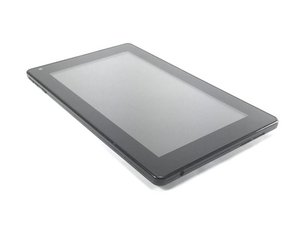 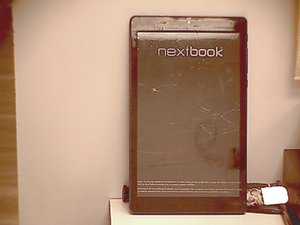 Nextbook tablets are budget friendly devices designed by the E FUN brand, based in Southern California. E FUN has been producing both Android and Windows Nextbook tablets since 2010.

One of the first Nextbook tablets to hit the market was the Nextbook Next2 tablet and e-reader in 2011. It originally retailed for less than $100. This 7-inch tablet comes preloaded with 25 e-books, includes a touchscreen display with a resolution of 800 x 480, and has 2 GB of internal storage. The Nextbook Next2 was followed by the Next3, Next4, Next5, and Next6.

Nextbook released the 8-inch Nextbook Premium 8SE tablet in 2012 with a price tag of $229.99. Similar to the Nextbook Next series, this tablet comes preloaded with 25 e-books and has a touchscreen display with a resolution of 800 x 480.

In 2013, it was reported that Barnes and Noble’s Nook app would be preloaded onto Nextbook tablets.

In 2015, Nextbook released two devices that were compatible with Verizon’s 4G LTE network: the Nextbook Ares 8L traditional tablet and the Nextbook Ares 10L 2-in-1 convertible tablet. Both devices were sold by Walmart and originally priced at $144 and $193, respectively.