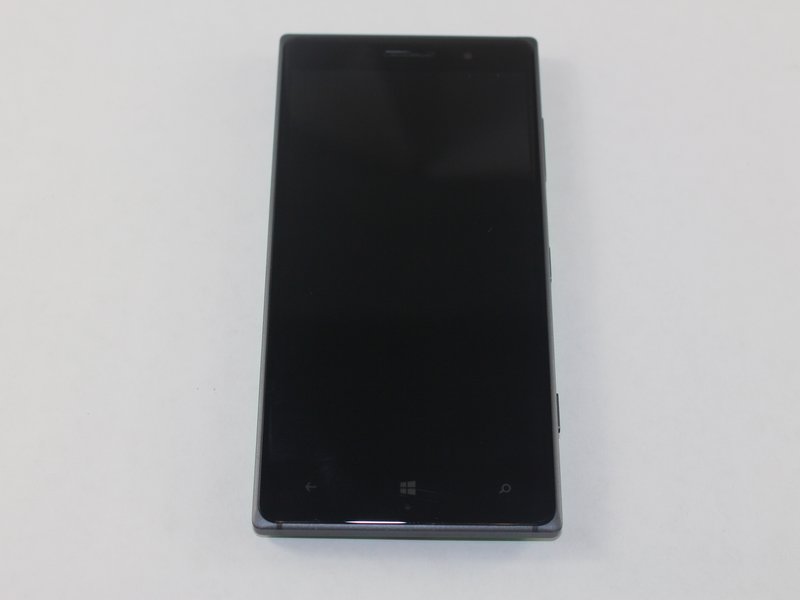 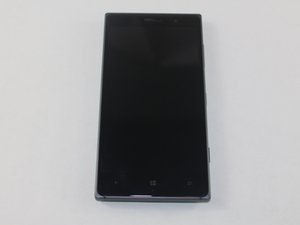 The Nokia Lumia 830 is an economical smartphone developed by Microsoft Mobile. 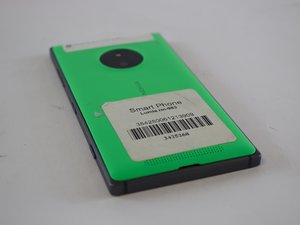 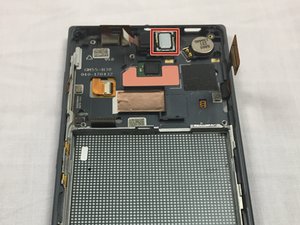 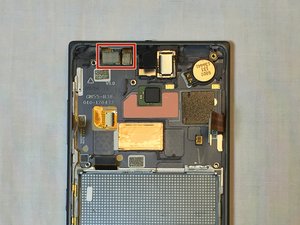 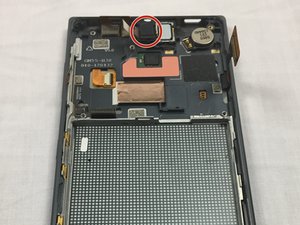 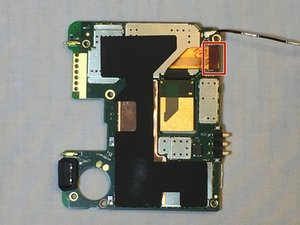 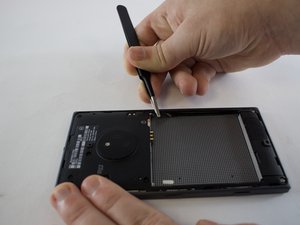 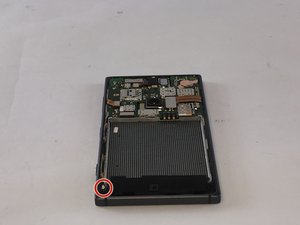 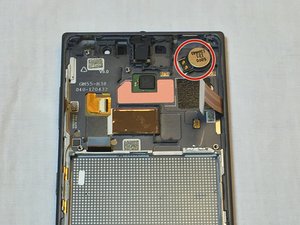 The Nokia Lumia 830 is a Microsoft Smart phone that was released in October 2014. The operating system released with the device in 2014 is Windows Phone 8.1 with Lumia Denim. The Lumia 830 has a QuadCore 1.2GHz processor, 16GB memory, a 10 megapixel camera, Super Sensitive Touch Technology, and Wireless charging capabilities. The 830 is available in orange, white, green and black.

Although the Lumia 830 and the Lumia 640 have many similarities, the main features that differ between the two devices are: Mass Memory, Camera, Touch Screen Technology, and the colors available to purchase. The Lumia 640 has an 8 megapixel camera, 8 GB of mass memory, and multipoint-touch. The 640 is available in blue, white and black.