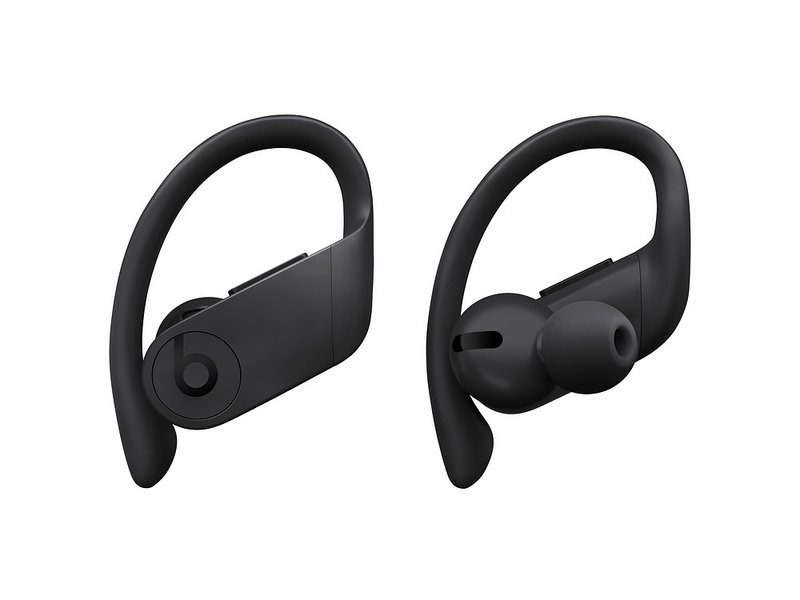 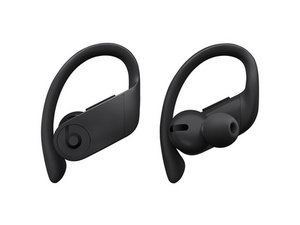 Repair and disassembly information for the Powerbeats Pro true-wireless earbuds. Released in May of 2019. Model number: MV6Y2LL/A, MV702LL/A, A2047.

The Powerbeats Pro (A2047) were announced and released in Q2 of 2019. They are the successor to the popular Powerbeats 3 wireless earbuds, which utilized a wired connection. The Powerbeats Pro are the first Beats headphones to inherit Apple’s new H1 chip, which gives users the ability to trigger Siri with a voice command. The H1 chip also offers Bluetooth 5.0 capabilities.

The Powerbeats Pro offer a listening time of 9 hours with up to 1.5 hours of listening achieved by just 5 minutes of charging. The headphones also have an IPX4 water resistance rating. They were praised for offering an impressive fit, being easy to pair with iOS, and providing users with good sound quality. On the other hand, they were negatively reviewed as coming in a bulky case and offering minimal noise reduction.

The Powerbeats Pro come in a range of colors, including white, black, blue, red, pink, and more. They include both an in-ear and over-ear portion, making for a secure fit.