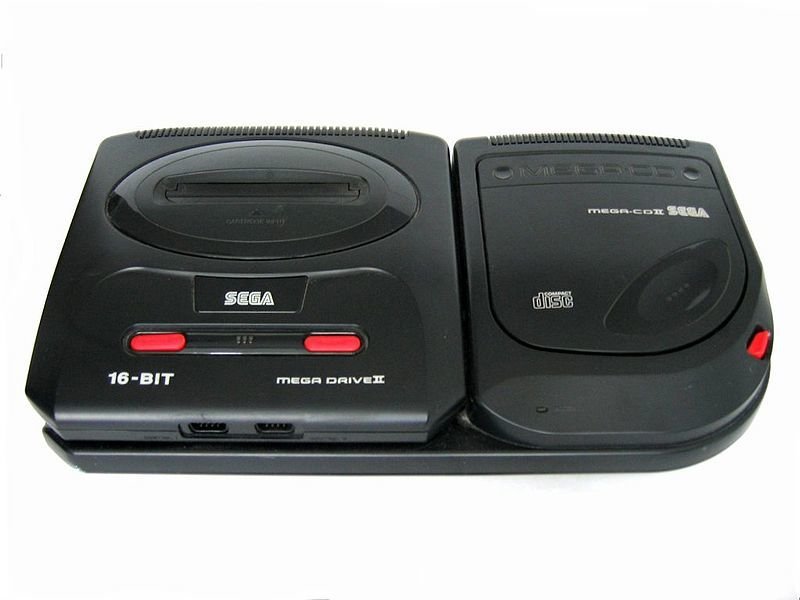 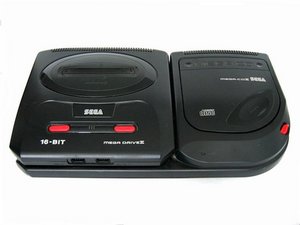 The Sega CD, released as the Mega-CD in most regions outside of Brazil and North America, is a CD-ROM accessory for the Mega Drive/Genesis. The Sega CD was produced by Sega as a part of the fourth-generation of Sega video game consoles.

The Sega Genesis II is a first-party variation as it was also released by Sega. It differs from the Sega Genesis in that it removes the headphone jack in the front, replaces the A/V-Out connector with a smaller version that supports stereo sound, and has a less expensive mainboard that requires less power. Also, the Sega Genesis II removed volume controls or RF TV output, made the power lead port much smaller with a different AC adapter and changed the power switch to a push button.

Many consumers believed that the Mega Drive 2 lacked a Z80, a microprocessor, however, it lacks a Zilog Z80. During its run, the Sega Genesis 2 received many off-the-shelf chips from various manufacturers and sometimes they would rebrand them as their own or create their own chips.

Also known as: Mega-CD (most regions outside North America and Brazil)