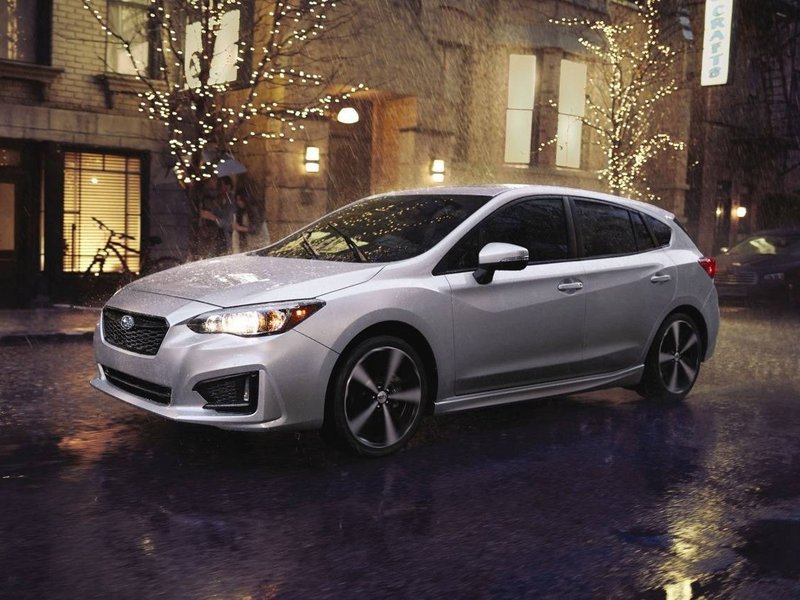 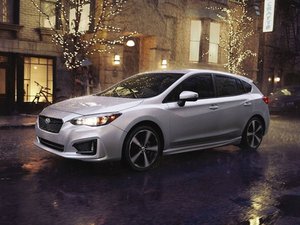 The Subaru Impreza is a compact family car that has been manufactured since 1992 by Subaru and shares the same platform as the Subaru Forester. 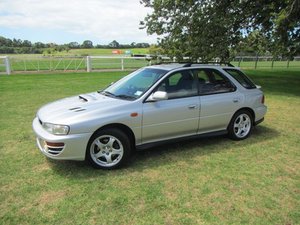 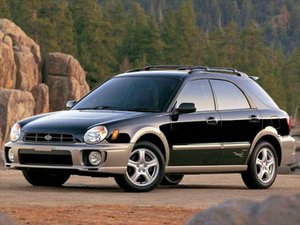 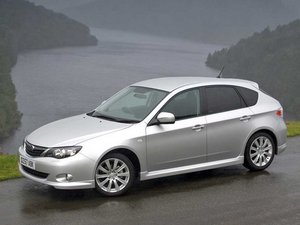 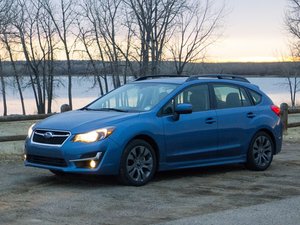 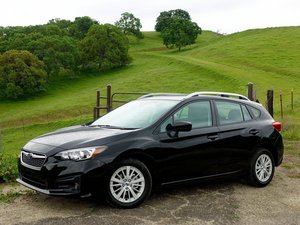 Mainstream Subaru Outback versions include “boxer” flat-four engines ranging between 1.5- to 2.5- liters. The Impreza WRX and WRX STI performance-oriented models include additional turbochargers. The first three generations of the Subaru Impreza were available with the Outback Sport off-road appearance package in North America. For the fourth generation, the Outback Sport appearance package was renamed to the XV (called the Crosstrek in North America) and was sold internationally.