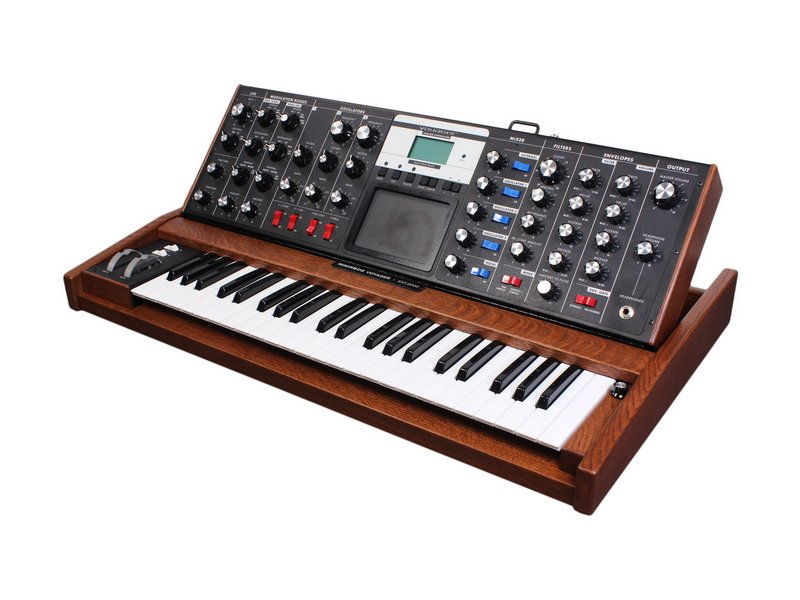 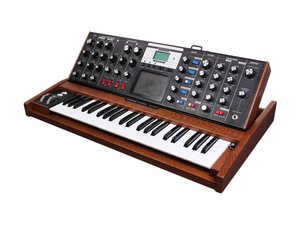 A synthesizer (also spelled synthesiser) is an electronic musical instrument that generates audio signals. Synthesizers generate sound through several methods, including subtractive synthesis, additive synthesis, and frequency modulation synthesis. The audio can be shaped and modulated by additional components like filters, envelopes, and low-frequency oscillators. Synthesizers are generally played with keyboards or controlled by sequencers, software, or other instruments via MIDI.

The first synthesizer-like instruments emerged in the mid-20th century in the United States and were controlled with punch cards and included hundreds of vacuum tubes. The Moog synthesizer was first sold in 1964 and is credited for pioneering many analog synthesis concepts such as voltage-controlled oscillators, filters, noise generators, envelopes, and sequencers. In 1970, the Minimoog was released as a smaller, less expensive standardized synthesizer that was a self-contained instrument with a built-in keyboard. The Yamaha DX7 was launched in 1983 as the first mass-produced synthesizer. As of 2020, software synthesizers can be embedded on single microchips in nearly any electronic device.

During the 1960s, synthesizers were viewed as part of the psychedelic and counter-cultural scenes. Synthesizers were adopted by electronic acts and pop and rock groups in the 1960s and 1970s and were commonly used in 1980s rock music. As of the 2010s and 2020s, the synthesizer is used in nearly every genre of music and is often considered one of the most important instruments in the music industry.