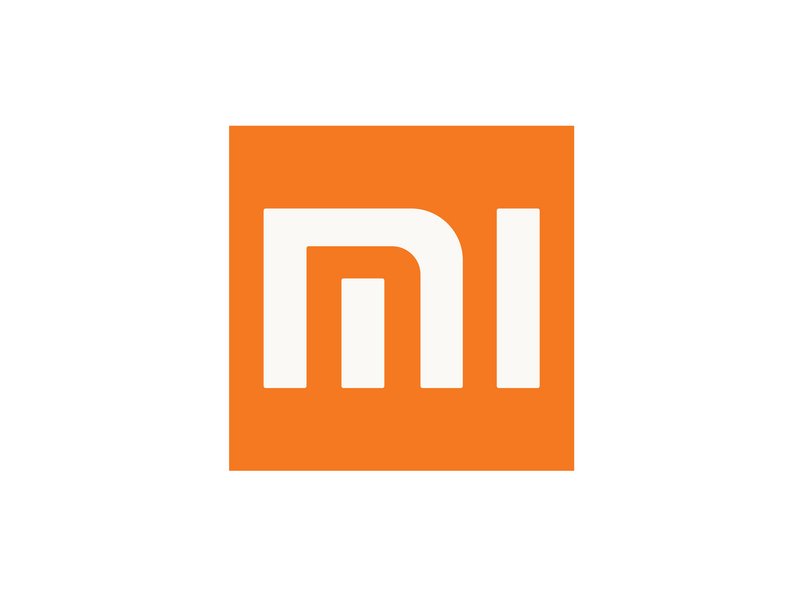 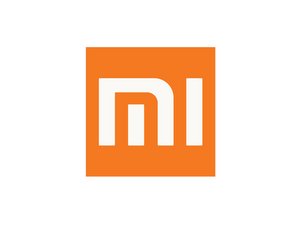 Repair guides and support for tablets manufactured by Xiaomi.

Xiaomi Corporation is a Chinese multinational electronics company founded in 2010. Xiaomi tablets typically include the word “Mi” in the bottom center of the tablet’s backing. Most Xiaomi tablets are part of the Xiaomi Mi series of phones and tablets.