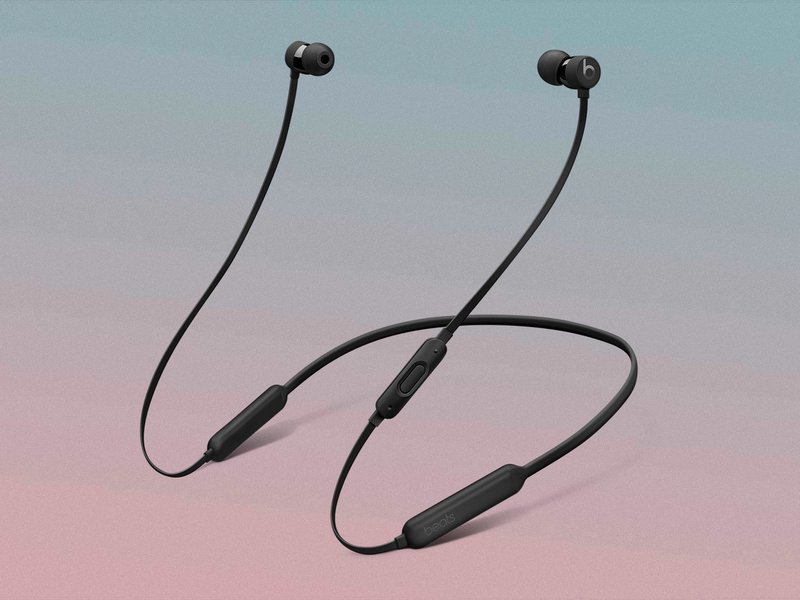 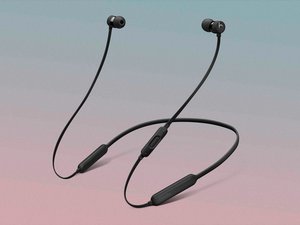 BeatsX are wireless earphones released in 2017 by Beats by Dre. The earphones use Bluetooth to pair with both iOS and Android devices. They contain an Apple W1 chip to enable Bluetooth connection and the ability to switch between iCloud devices. BeatsX earphones use Fast Fuel technology, which gives the device two hours of playback time with a five-minute charge. The Flex-form cable connecting the earbuds is bendable, and the earbuds themselves are magnetic, allowing the user to keep the device contained for storage when not in use. The device uses RemoteTalk, enabling the user to answer calls and interact with Siri. BeatsX earphones are equipped with a Lightning port for charging the device.

The earphones are packaged with four different sizes of eartips and two pairs of wingtips. As of July 2020, the earphones are available in black, satin silver, and defiant black-red and are selling for $99.95. They can be identified by Beats’ signature “b” symbol on the outside of each earbud.