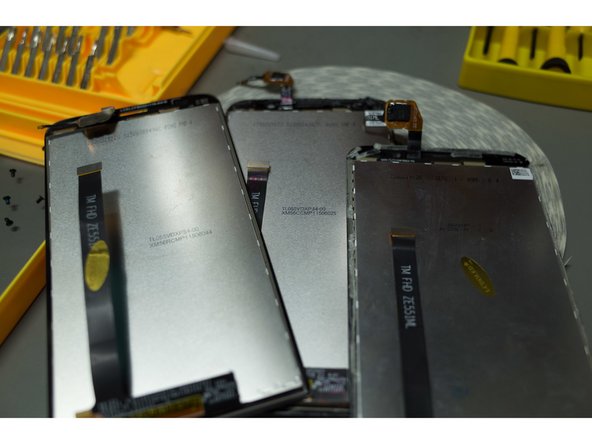 Step by step tear-down and replacement of display assembly.

Hi, the various Asus screens can be bought from aliexpress.com. They cost around US$20 each.

I would suggest checking eBay first, then Amazon. Plenty of them around.

The only problem I have now is that the "wake on screen double tap" doesn't work anymore and I don't know why.