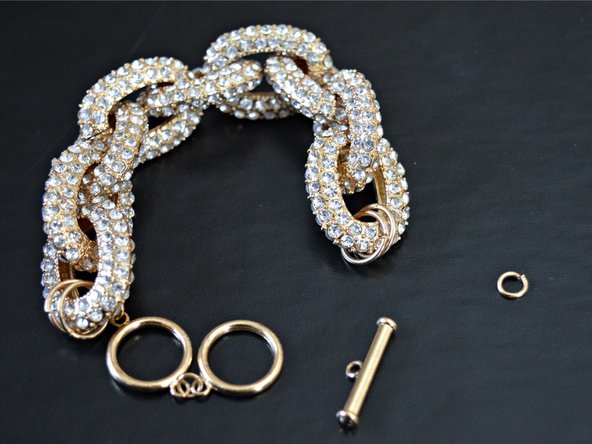 This guide will aid you in replacing the clasp to fix a broken bracelet. It will walk you through how to open and close a jump ring and then how to reattach the bracelet clasp. By doing so, you will be able to reattach a bracelet clasp on most types of bracelets for little to no cost.