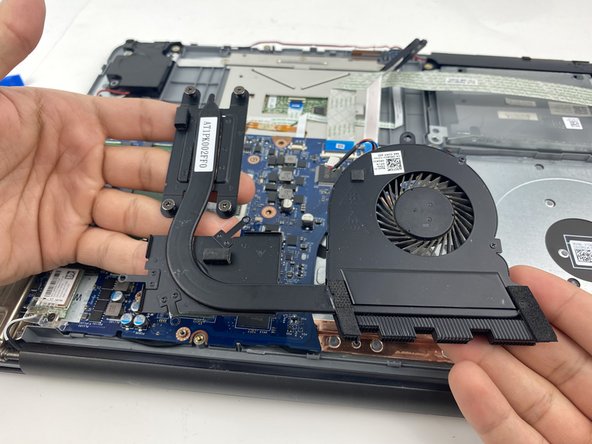 An effective CPU fan will prevent the laptop from overheating. It is placed over the processor as it’s the most thing that gets hot. If you’re having overheating problems, it is probably because you have too many programs running at the same time, or maybe one heavy program, or a game that requires high processing capabilities. To fix it, please visit our troubleshooting page and scroll down to “Laptop is Overheating“. If that didn’t help, you might need to take the fan off, clean it, or replace it. A fan replacement is a relatively easy task. In the Dell Inspiron 15-5567, the fan replacement will require a Philips #0 screwdriver and a plastic opening tool for opening the back cover.