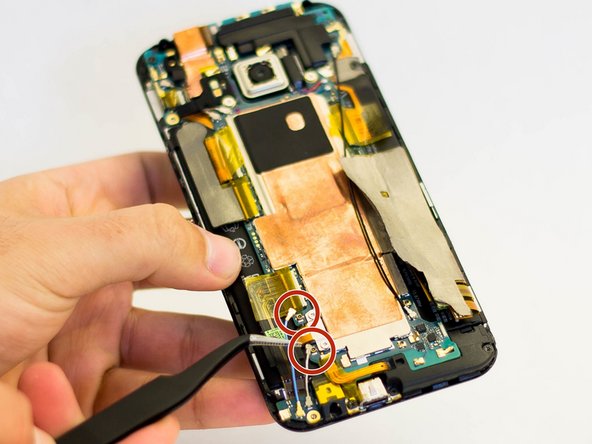 Use this guide to replace the motherboard on your HTC One M9.

Continue to a specific replacement guide for further instructions on replacing what you wish to replace in you HTC One M9.

Continue to a specific replacement guide for further instructions on replacing what you wish to replace in you HTC One M9.

Not really that hard!

Well, i repair phones everyday and HTC is always a difficult brand, but I would rate the M7 as harder to repair than the M9.

The only part that should be very very remarked is while lifting up the motherboard, if you don't warm the adhesive it will be very difficult to get it out of the case, yesterday I did one and broke 1 led of the notifications leds!

do u have any m9 motherboard for sale? I am searching for one

No sir, i don’t sell any parts for any phone.

After messing with the HTC 10 i must say that’s my most difficult HTC to do as of yet, a nightmare!

I own an HTC M9 and I need its motherboard. Any chance you could tell me where to find it?

Anbody know where is located Gps Antenna of htc M9 plus. Pkease help me.in map my location blue dot is not accurate correctly. Sometng problem in hardware gps Antenna like.