How to Safely Discharge a Capacitor 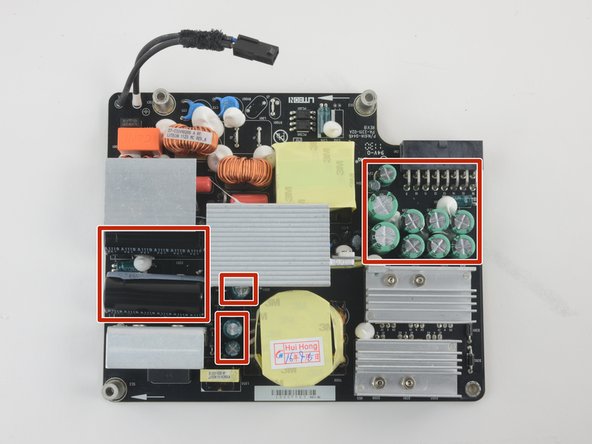 Capacitors are electronic components found in almost every device containing a circuit board. Large capacitors can store enough charge to cause injuries, so they must be discharged properly.

While iFixit currently doesn't sell a capacitor discharge tool, you can easily create your own.

Thanks a lot for the cool tips