How to True Bicycle wheels 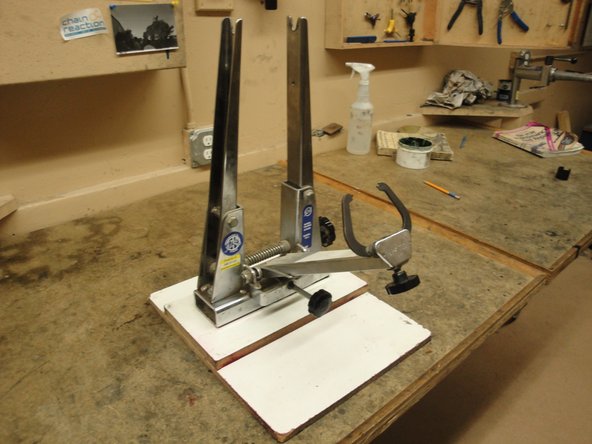 A rim can be out of round in the radial or axial direction. A wheel truing stand is helpful but not a necessity. When tightening the spokes on one side of the wheel, remember to loosen the opposite spokes the same amount so they don't become over tightened.