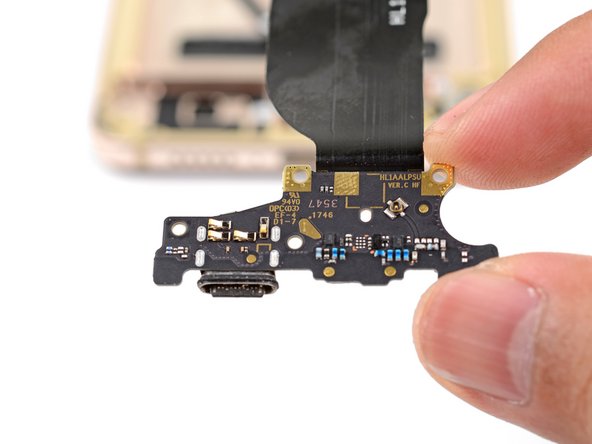 This guide shows how to remove and replace the daughterboard on the Mate 10. The daughterboard acts as an interconnect for the lower components such as the vibration motor and the loudspeaker. It also houses the USB-C port and two downward-facing microphones.

Some images may show the phone with the battery removed. You do not need to remove the battery to replace the daughterboard.