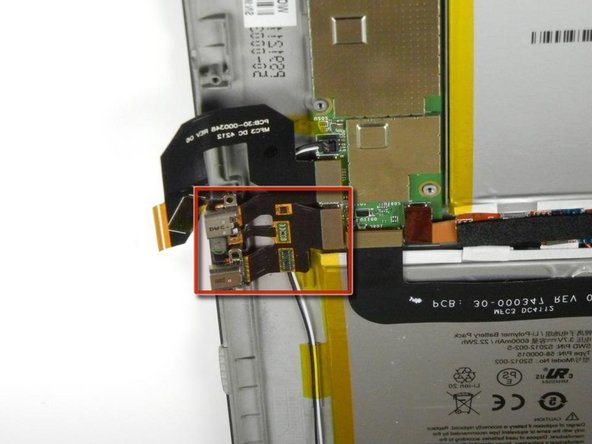 Where can I purchase the Charger and Micro HDMI input replacement part for my Kindle Fire HD 8.9 tablet?

If you search Google for "Amazon Kindle Fire HD 8.9" Dock Assembly" a few will show up.

ebay is going to have the most options for any phone tablet etc parts. Look for your model number (general tip) do not just look for as a example samsung s3 mini glass there are variants based on carrier. So make sure your buying a kindle fire 8.9 and not a hdx part. I think in the 8.9 hds there are 2 variants i know there are 2 storage configs. So make sure you get the right part.

First link on ebay search kindle fire hd 8.9 hdmi port (has both ports) http://www.ebay.com/itm/Kindle-fire-HD-8... 25 bucks (note i have not used this seller previously and do not in any way support him/her or say to not buy from him/her This is only a example link showing average cost) This likely is not the best deal it is 28 ship with the 3 shipping tacked on.

I'm all finished, I had a real problem figuring out the lock key. Now that I am all finished though the touchscreen is unresponsive. What the heck could I have done? I found this quite simple. And what the heck can I do to fix it? Any help would be awesome. Thanks!