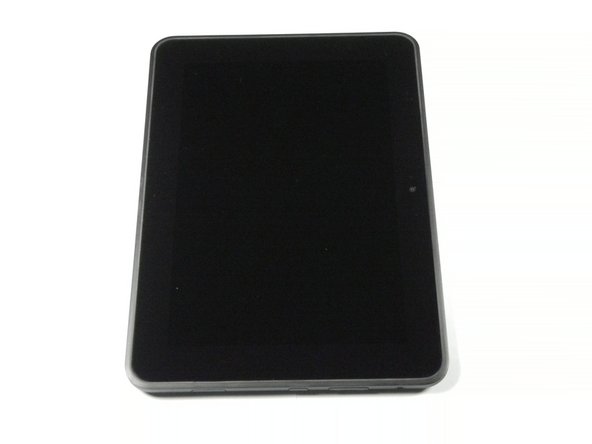 If your Kindle Fire 8.9'' has cracked front glass or a damaged screen, use this guide to replace the entire display assembly, including the LCD display, touch digitizer, front panel, and frame.

Where are the rest of the instructions???? I now have a disassembled Kindle and no idea how to install the new screen!

I think Lisa is asking for instructions concerning LCD display unmount. I got the same issue

while you are at it, try replacing the battery for a better experience.

I did, checkout this battery for kindle here :