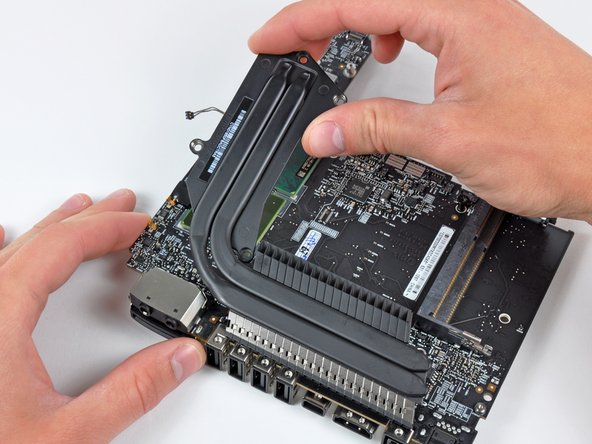 I'm confused, in step 11 the antenna plate is removed from the case, then in step 12 the bare logic board is out. What happened to the rest of the removal process?

Hey sorry about that, the guide was missing a prerequisite. I went through and made sure all the guides are OK. It should be fixed now. Good catch!