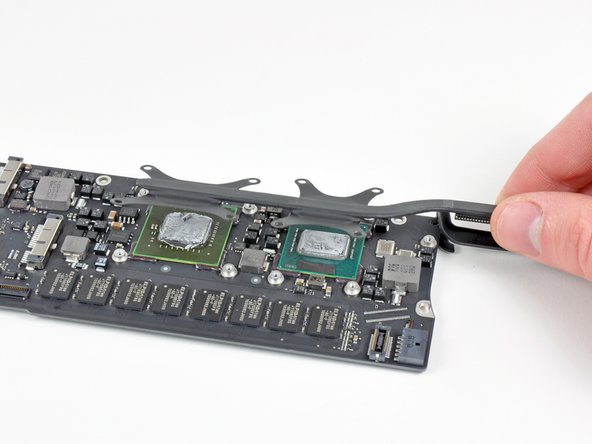 Can I use a later model logic board in the 2010 model?

Please be so nice and let me know if logic board replacement at my late 2010 with 2G RAM in to the same model but with 4G RAM, will give me visible, tangible nice results, that the speed is improved ? It should but can someone confirm it ?

If you have a look in the “activity monitor” unter memory, you will find that with just 2GB of RAM, OS X will almost always use some “Swap” memory, which means, it has to offload files from the RAM to the HDD (SDD). Whenever this happens, the system will get a lot less responsive, since moving files from the RAM to the SSD and back is a lot slower, than just reading/writing from/to the RAM. In my experience, with 2GB this happens all the time, whereas with 4GB, you have to run a number of programs at once, until that happens.

To be clear: 4GB will not suddenly make this a fast machine, it’s still a 10+ years als Core2Duo, but it will be a lot more responsive and usable with 4GB in it. The replacement process is relatively easy, as you can see in the guide, as long as you got the right screwdrivers. If you can get a 4 GB board for a decent price, give it a try!