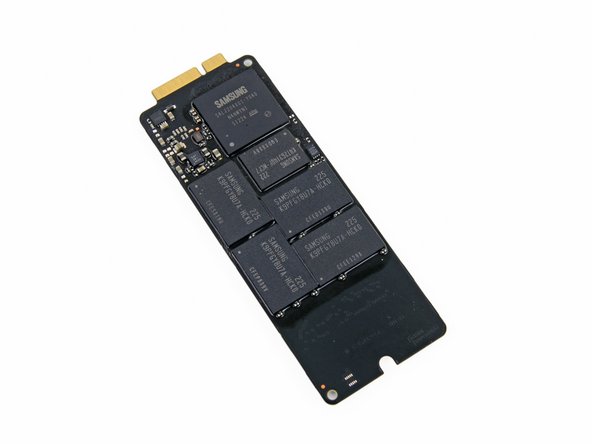 Use this guide to upgrade or replace the solid-state drive in a MacBook Pro 13” Early 2013. This MacBook Pro uses a proprietary storage drive connector, and is therefore not compatible with common M.2 drives without the use of an adapter.

Ok, now that I replaced my SSD - how do I recover my OS?

You can boot your mac to the recovery pressing command + R while you turn on your mac, configure your wifi and then create the partition in the ssd using disk utility, then you can clos disk utility and proceed to the instalation of the OS, the installation will be downloaded from the apple servers so it will depend of your internet speed how long will it take.