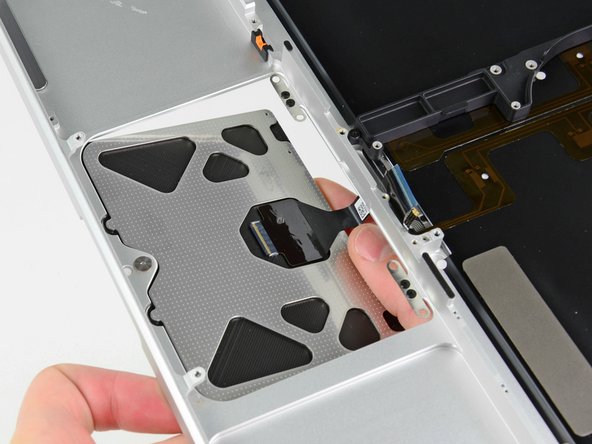 Just replaced my top case on my MBP late 2011. Thanks for this guide, it's excellent and made the repair easy.

Thank you for this. I was able to replace my top case in my 2011 mac book pro. There’s life left in her yet.