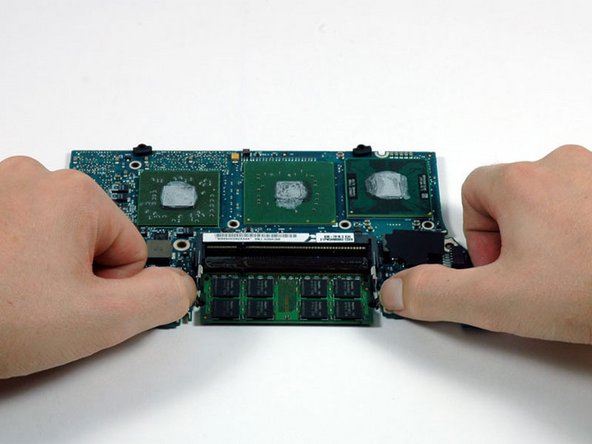 When putting the card back in place, take care that the thermal sensor cables coming from the lower case be over the card, and that the black spacers near the screen be in place.

As well as the battery cable !

I went to Lowe's and got a can of dusting air and cleaned the whole bottom case before putting it back together, it was full of dust. It cleaned it up pretty good.

Will i lose any of my files after doing this procedure?

Great guide!! Thank you. I completed the whole process in around one hour.

I followed this instruction, after the screen is not turning on. only 1 fan is running. any suggestions…..

Thank you! Nice tutorial for thermal paste replacement. 1h for me.