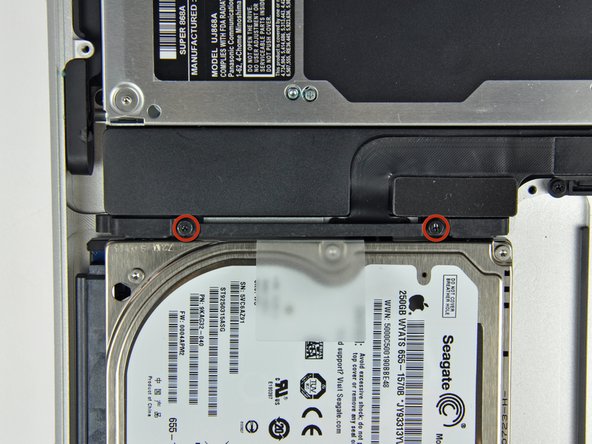 Replacement of the upper case requires removal of most of your MacBook Pro's components.

This is a good guide. I got to this point and started to unscrew the screws holding the top case to the display however the T6 spun and I think I may have ruined a couple of the screws. A T7 didn't fit - too big.

Do you have any ideas on a) which type of screwdriver should fit or do you think by T6 is just poor quality and b) what to do about the screws that are now going to be impossible to take out - not sure I want to be drilling them out.