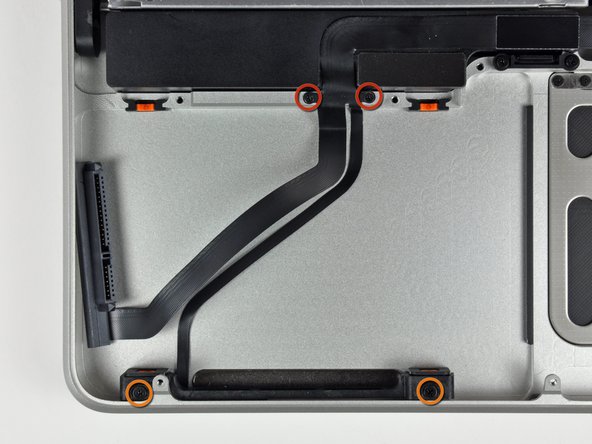 I found that the smaller cable branch to the IR sensor was glued down to the case. The new part (purchased from ifixit.com) didn't have a sticky backing so I carefully removed some of the sticky material from the original cable and stuck it to the new cable. This kept the cable in place when I replaced the hard drive. I could see how one might accidentally bend or fold the cable in a way that could damage it when placing the hard drive.

This guide made it really easy. It fixed my problem. Thanks!

I want to buy a hard drive cable but I live in Mozambique, how can I get it, because my country is not included?