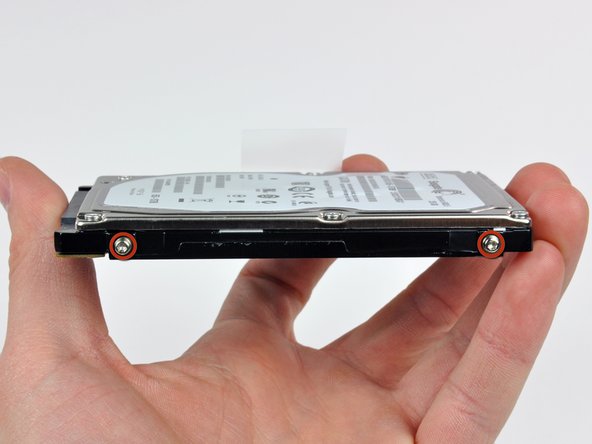 Piece of cake! Didn't have the 5-point, so I left the battery alone. Finder says I have 550G of free space!

seriously the easiest repair I have done on one of my computers. My biggest worry was getting OS X reinstalled, but iFixIt made that easy as well. Can't believe a local shop wanted $300+ to do this. I spend just over $100 and got my computer back up and running myself.

Hi. Does myy macBook Pro (15" Mid 2009) support Solid State Drive? I upgraded the memory with 8 gigabites, but it´s still a bit slow. I hope someone can answer soon.

Yes you can. Look up crucial.com