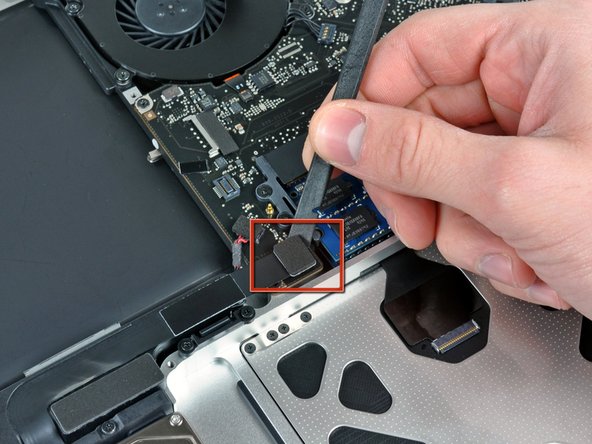 Rock out too hard? Use this guide to replace your blown-out subwoofer/right speaker.

Excellent tutorial : be careful when removing the woofer connection : do it exactly as it is pictured otherwise you may harm the motherboard.

I followed these steps in order to inspect the cracked subwoofer of my MBP. After disassembly, the membrane was unglued and instead of replacing, finnally I glued it again with Neopren. It works perfectly again !