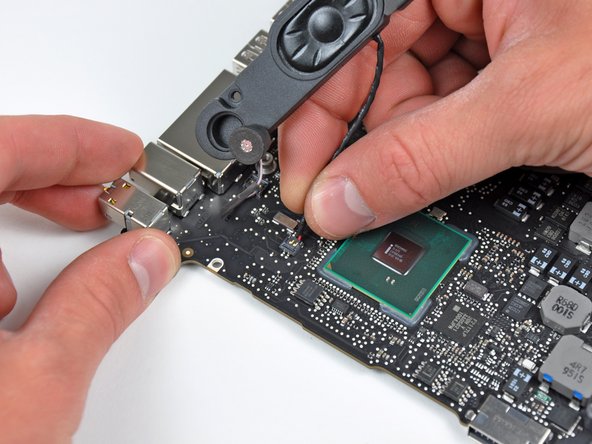 Use this guide to replace a broken left speaker. Replacing the left speaker requires removal of the logic board.

I changed the left speaker with another one got on ebay. but still it has refused to work. what other methods can i try?

Stellar guide, easier than it looks at first, new left speaker from China, perfect sound once again in this 11-year old MBP.