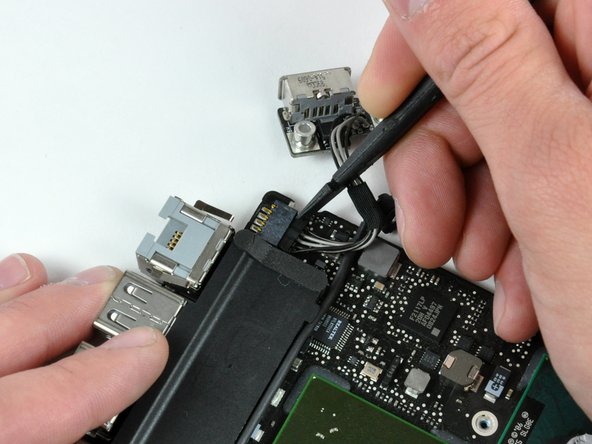 Did anyone ever get an answer to this question?