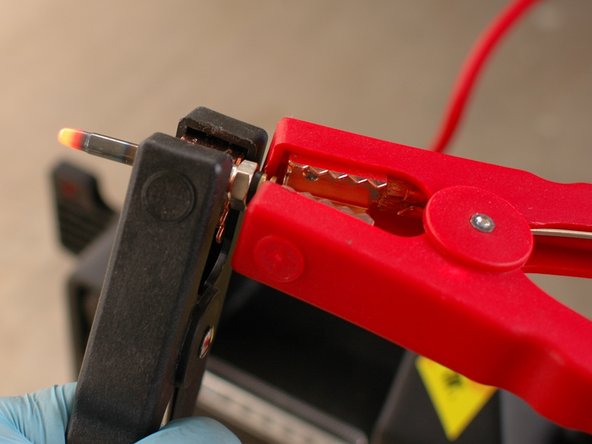 There are a number of ways to test a glow plug.

One sure-fire way is to apply 12v power directly to the glow plug itself. Done carefully, this is a great way to visually see how to tip lights up, or most of all if it does not glow!

Thank you for your work. Very helpful.