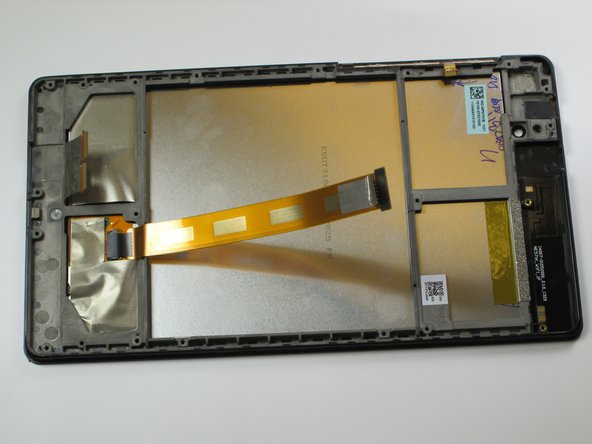 This provided a nice overview to replace the front panel assembly, but there were a couple items not covered or that could have been more clear (see my comments on Steps 3, 10, 14, 16, and 18).

Excellent guide. I wasn't confident I could do it but I'm writing this using the new screen now...

As far as "Flipping up the White part"....the author HAS clearly included links for this if you are unfamiliar....To me....Very well written!!...and no...I'm not the author, nor do I know him....Nice job!

Worked for me, thanks very much.

So there is no way to replace just touch screen digitizer separate of still functioning LCD screen in 2nd generation NEXUS 7 released in 2013?