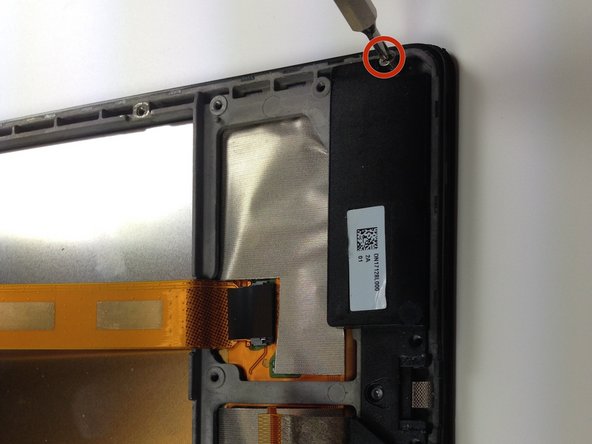 The Nexus 7 2nd Generation has two sets of speakers, at the top and bottom of the tablet. These are called the front speakers and rear speakers, respectively. In order to remove the speakers, you will first need to complete some prerequisite steps to remove the back cover, battery, daughterboard, and motherboard.