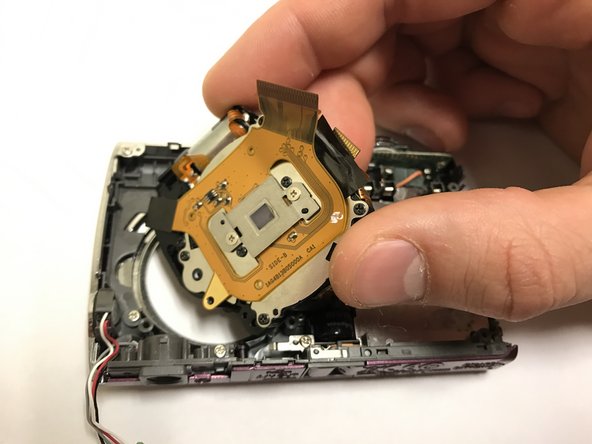 Has the lens on your Nikon Coolpix S230 ceased to function properly due to scratches, exposure to water, or other damage? This guide will walk you through all the steps to access and remove the damaged lens assembly so that it can be replaced with a working assembly.