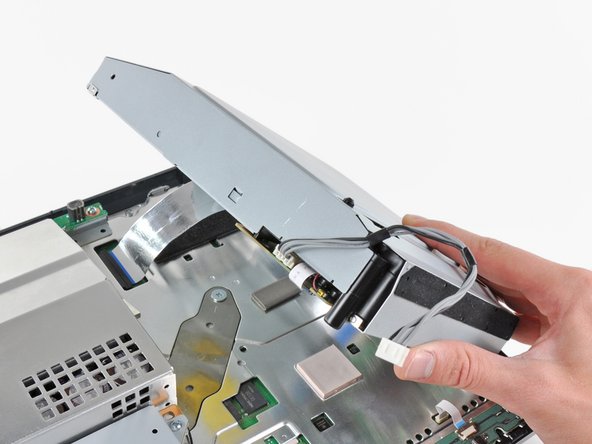 Most helpful. Thx need to buy parts.and tools needed to fix game game. Were to buy ?

Not sure myself, need one too. Look under comments section under ps3 laser replacement for more info. They are supposed to sell them on this website but I think they are still out.

No, you need a certain one + you have to take off the daughter board from your old drive and put it on the new one.