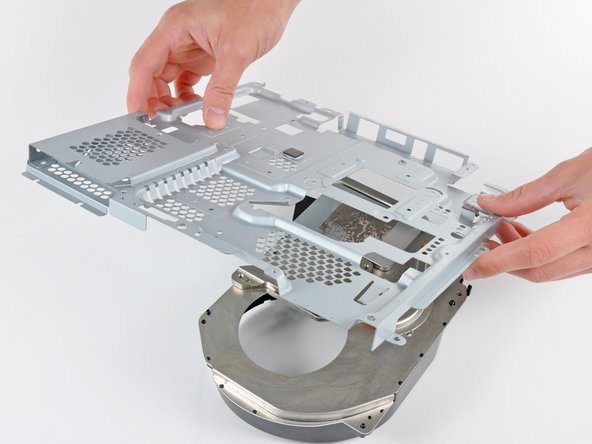 Use this guide to replace your heat sink. It is essential to apply a new layer of thermal paste during reassembly.

Hey good day to you. Can the thermal paste be applied with this tutorial?

This is a great guide, I followed it to the letter and my PS3 is now quiet as a mouse. I highly recommend you follow this, and please take your time. There’s no rush! :)

Thanks, can you extend this list by showing how thermal paste is properly applied? That is the predominate reason for my users who need to get to step 31 in your list.

Thanks for this guide