PlayStation 4 Turns On Then Back Off Repair 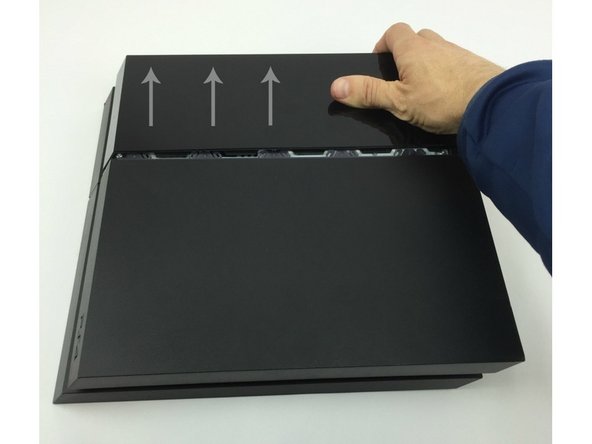 This is a fairly simple repair that most people should be able complete with no problems.

Can't believe it worked! My PS4 has been sitting useless for so long and I felt to good when I did this today and it seemed completely normal again. We'll see if this works out over time or if it starts doing the same thing again. One thing I don't get is why they don't specify the washer size you'll need if you don't want to buy the entire kit, but I guess that's just marketing. Thus, I tore squares of glossy paper (a picture I had laying around) and poked them into the nails instead of washers. Works just as well for me!

What size washers are needed for this

has this fixed your system permanently? did you have any problems since your last post?