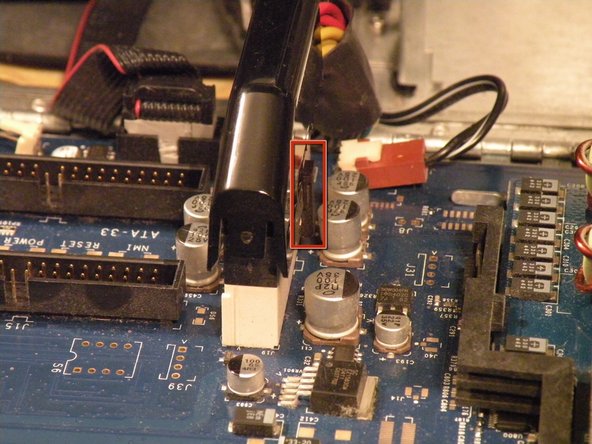 Nice overall, but I don't see the point in removing the fans.

Thank you. Used the guide to replace the power supply, in my G4 , with one from a dead G4 I had in the garage.

Great guide ... I didn't remove either of the fans and was able to remove Power Supply Unit. Now trying to decide how to get it fixed or to get a rebuilt or ....

Nice instructions and photos. Another set I'd found on line specified a T-10 Torx for case screw connecting the power supply -- wrong, for mine anyway -- 2 mm hex worked for me.