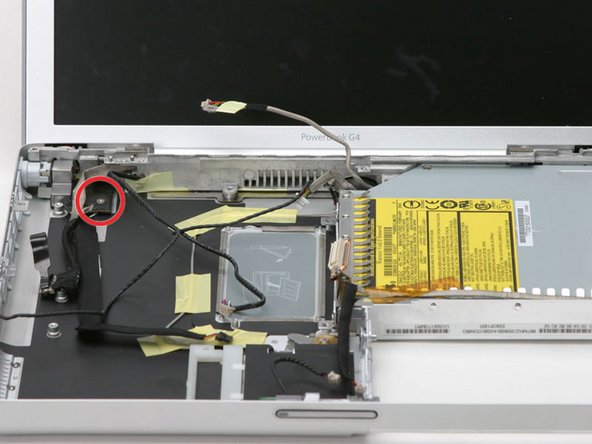 Tripped over your power cord? At least you don't have to replace the entire logic board.

Great tutorial. Took me about 4 hours but this was my very first tear down of a computer. The only thing I would recommend is that you get two anti-static trays for all the screws and recommend an anti-static mat as well. For newbys they might miss it. Thanks for your help.