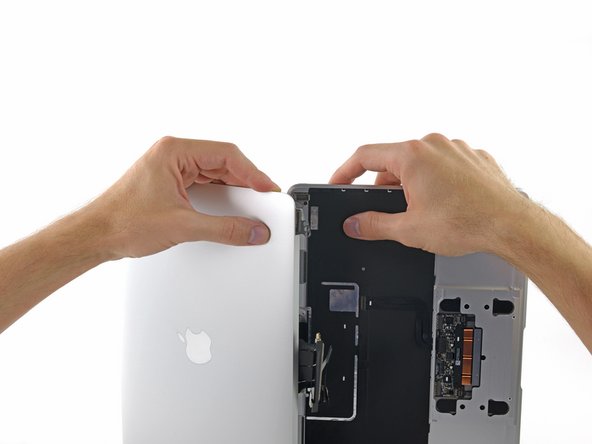 Use this guide to replace the complete Retina Display assembly on your Retina MacBook 2016, including the top shell and Apple logo.

I followed the instructions, seemingly without problems, but the laptop won’t power up now. I have disassembled and reassemble twice, but haven’t found anything obviously missed or out of place. Any ideas on what might be preventing it from charging and restarting?

hi E.D. I had the same problem,but i got it to reboot with the help here https://www.macworld.co.uk/how-to/mac/ma... this

Thank you. Although I had plugged the computer in for 30 minutes and tried the SMC reboot several times unsuccessfully, I left it plugged in. After charging all day, it is actually working again. Phew! I assume that in my reassembly I tightened/connected something better and it needed the full charge to get it operational.