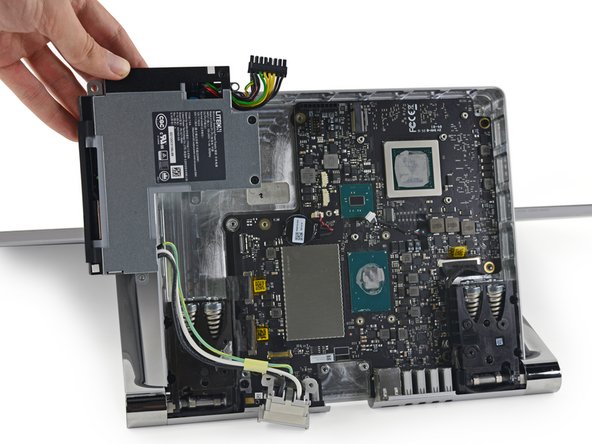 Follow this guide to replace your power supply unit

Does anyone have a source for a new power supply?

I recently purchased a MS Surface Studio 6th Generation computer and it seems that the USB ports don’t work properly and the headphone jack is dead…. Any ideas what I need to do to fix it before I send it back?