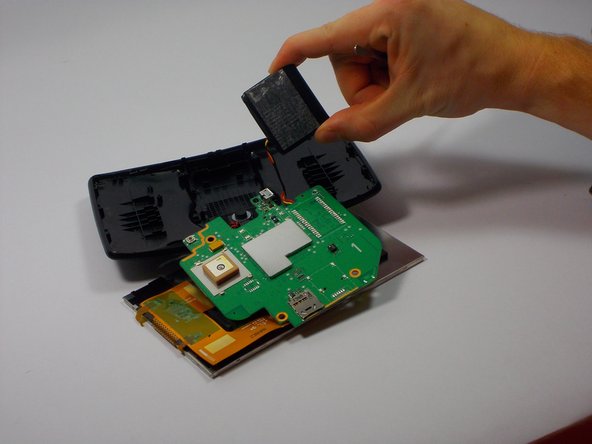 GPS is not charging anymore. Replacement of the battery is needed in order for the device to charge. When prying do not use metal tools as this can cause static damage. The device can be identified by its model number which is located under the small panel on the bottom of the device.