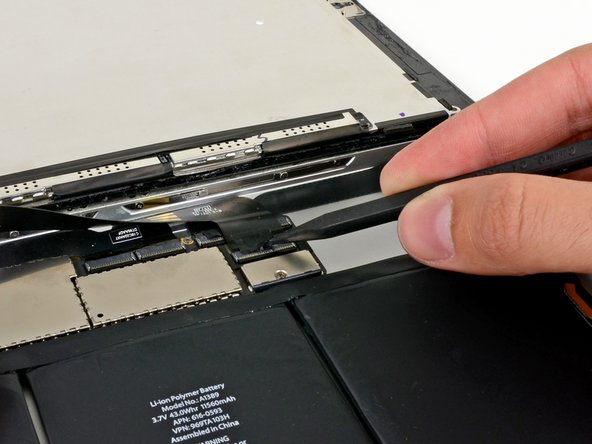 The third generation iPad loses a lot of luster when its gorgeous retina display stops working. Use this guide to get your iPad back on its resolutionary feet.

I've done this repair over a dozen times and it gets easier each time. However, I finally came across a completely shattered iPad screen that was a complete pain to remove due to the fact that it didn't come of in larger pieces but in little shards! It never gets boring with these repairs! The feeling of relief and accomplishment when it all works in the end is always a PLUS!

I have just attempted this and now the LCD doesn't come back on (haven't sealed it back together yet). Have I broken the LCD cable or am I missing something???

Hello! with this great tutorial, i managed to change the glass of the iPad.

Thank you so much! The screen works just fine, but the "touch-function" is inoperable.

Anyone got some ideas? I just checked the double wire is in correct place.

maybe there is a problem with the new glass?