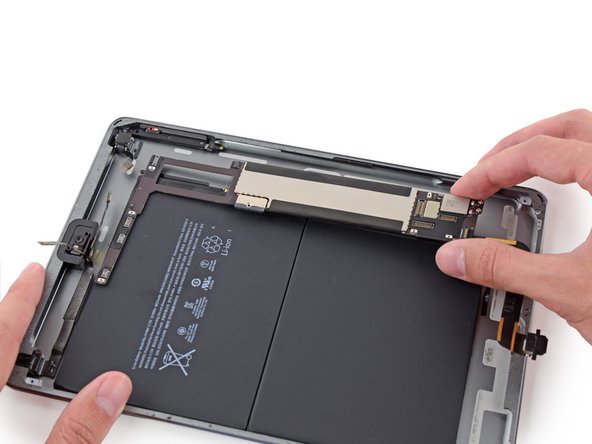 Use this guide to replace a faulty logic board in your iPad Air.

I have Problem to disconect the accu from mainboard.

Have you got i idea for me?

Thank you very much for answer