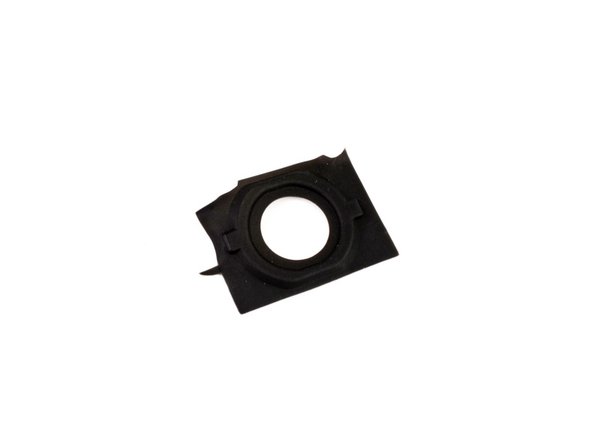 Use this guide to replace the home button gasket.

I followed this guide to replace my home button ribbon and home button because it was slightly chipped. I left the original gasket. After going through 2 hours of work and assembling it back together i found that my button is not able to be pressed. it does not "spring" up when pressed. could i have placed the gasket wrong or something? what is your take? I have to take it apart again!!! :'(

Hello i had the same issue , did you find out what was wrong??? Please if you see please answer

Can the rubber gasket be reused?

I am also trying to figure out why my home button is now not able to be pressed after I place the screen back in. Does anyone have any ideas?