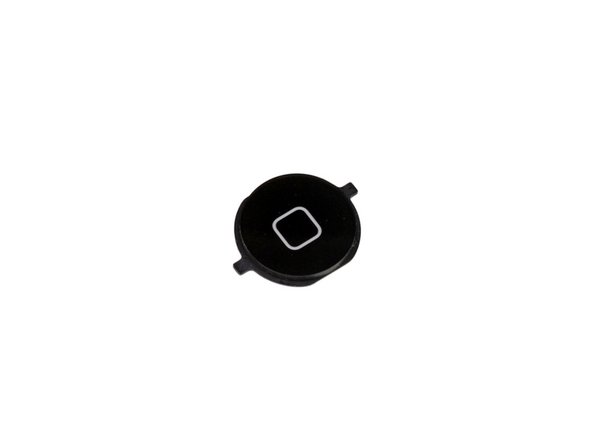 Use this guide to replace a broken home button.

I found the tear down somewhat easier than it's predecessor (IPhone 4) though for those attempting this kind of thing for the first time, extreme care should be taken to ensure the right tool is used for each job (ie. Phillips driver for Phillips screw etc.). I inherited this job from a friend that didn't know the difference between Phillips and pentalobe screws and hence destroyed the head of the first screw (and the pentalobe driver) once inside the unit.

Take care and you will enjoy a new found love for the device that YOU repaired.

I completed the teardown, but the metal fingers on the new display don't match the old one, hence the 6 screws that you loosen before removing the display no longer line up. VERY annoying... my phone is in pieces now until I can get a replacement display. Anyone else had this problem? BEWARE.. attempt to check yours before getting too far, line up the new display with the side screws and make sure it fits, it wasn't off by much so check they line up exactly. Did I get a iphone 4 display instead of a 4s? I dunno.. i've emailed ifixit to find out.

Did you put the screen + digitizer in upside down or backwards?