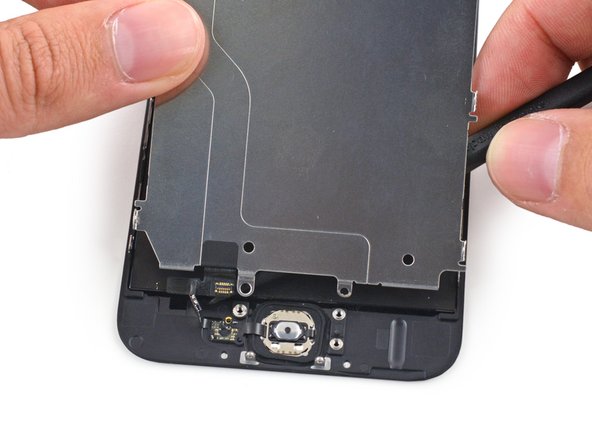 Use this guide to remove or replace the metal shielding on the back of the iPhone 6 front panel.

You guys need to make a video on this! Yours are always the best!

I have this in video.