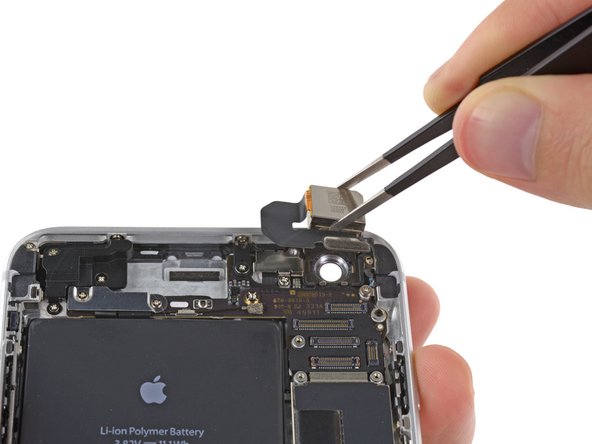 Use this guide to replace the rear-facing camera.

Great how-to article. I was able to follow it and fix my son's camera within an hour. Patience is key -- take your time and stay organized and you'll get through this.

I liked How you explained step by step thanks

After the replacement the LCD started to freezing.

after my replacement with the ifixit camera, my camera twitches and will not focus :(