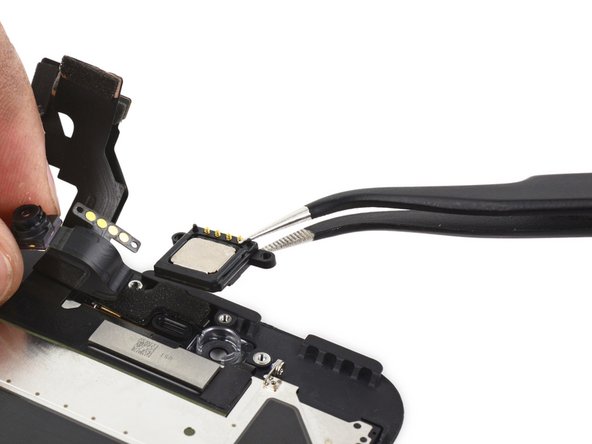 Follow the steps in this guide to replace the earpiece speaker in your iPhone 6s Plus.

Is there really a difference between 6s and 6s plus ear speaker?

For future reference, I found only a slight physical difference between the two. Tested both out on a 6s Plus and they both seem to work exactly the same.

Guide worked well. Fixed my 6s Plus with no issues.

Is the earpiece bracket the same as the one in the iphone 6s?